Dunderave Castle, is a magnificent castle located on the North West bank of Loch Fyne in Argyll & Bute, Scotland. Loch Fyne is a sea loch, so the climatic exposure is similar to that of a marine coast line, with seals and dolphins frequently sighted there.

The Castle, which dates back to 1598, fell into a deteriorated state, until the early 20th Century, when Robert Lorimer undertook extensive reconstruction work. Fortunately, the current occupier owners of the castle are also committed to ensuring the castle remains in excellent condition. To this end, an award winning 'repair and conservation' programme of work was completed in 2012.

Prior to the 2012 work, ad-hoc works had not necessarily represented 'Best Practice', for example, a two-pack clear polyurethane coating had been applied to the external stone masonry. The impermeable, 'non-breathable' nature of this coating had resulted in 'locked-in' moisture and associated frost damage, aggravated by long periods of extreme marine weather. Predictably, the stone substrate discoloured underneath the PU coating, with cases of stone failure. Exploiting local failures in the coating, rainwater ingress to the interior of the castle eventually become problematic for the castle occupants and contents. 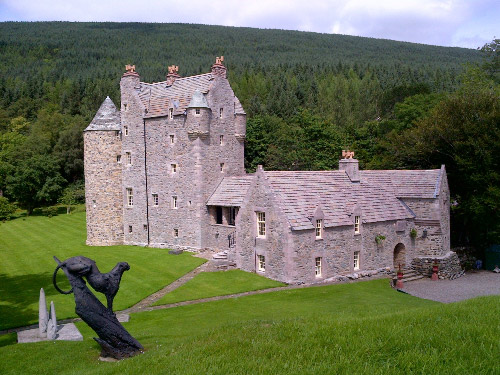 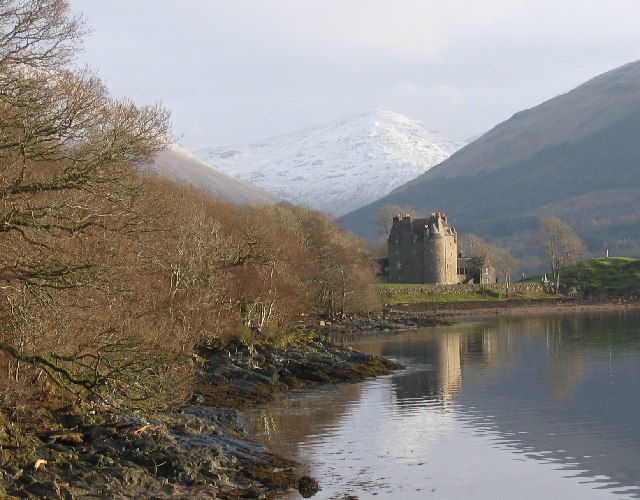 Past experience has proved that silanes type materials and, particularly high build coatings, should never be applied to natural stone as misguided protective water proofers. Short and long term problems associated with their use include excessive penetration, chemical alteration of the stone substrate, alteration of the visual aspect of the surface and low vapour permeability. A additional issue for conservation, is the degree of reversibility of the treatment, for example, silanes chemically combine and cannot be extracted. Coatings are problematic to remove, often only possible by use of abrasive blasting techniques.

Wisely, Epicuro HBG was applied to the external stonework after removal of the offending coating. This invisible nano-treatment is vapour and gas permeable and only 'semi-water-resisting'. It provides a reducing degree of waterproofing during the first 24 hours of rain and wet conditions and then, if conditions continue continue, it allow penetration. Over a period of years, the building has thus effectively been exposed to reduced total of wet weather loading, equivalent to existing in a kinder climate. Whilst not completely exempt for such, the internal water available for frost attack is also substantially reduced. At the same time, the complete wall composition remains vapour permeable i.e. is able to dry out under drying conditions. Like many other fine historic buildings, advantage is being taken of this proven protective measure.